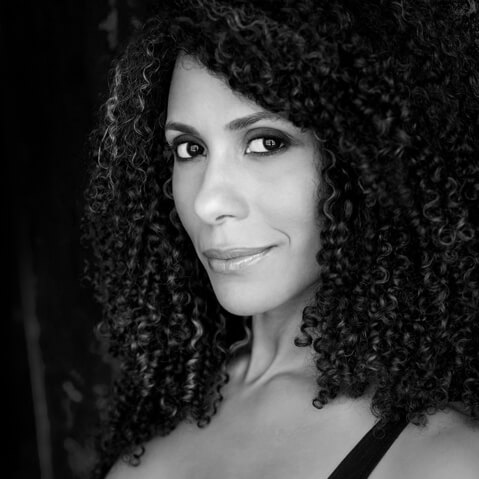 “Gifted”, “dynamic” and “inspiring” are words that ring true after one sees a performance by Robin Simone, a rising singer-songwriter and band leader.  This true four-octave phenomenon has a widely appealing sound that shocks audiences who are always caught on her stage presence.  What she is most driven by, however, is her mission of reaching out to people’s deeper side by “saying something” in each song she performs or composes.

As a full-time artist, Robin Simone has penned and performed three Billboard-charting dance hits, and worked on numerous television and radio projects.  Her work ethic, sharpened in her hometown of Chicago, has kept her in demand now that she resides in Los Angeles.

Ms. Simone’s vast experience, surprising versatility and command of the stage have served her well as the leader of her own high-society band comprised of top musicians and singers who continually exceed the expectations of some of the world’s most sophisticated clientele.  The Robin Simone Band has earned “preferred vendor” status at several top hotels for important reasons.

These include our insistence on maintaining a high-quality boutique organization that is devoted to serving each client’s particular vision.  The band caters to the discerning corporate and wedding clients who value a music experience that is custom tailored for them, with a remarkable catalog of songs, superlative talent, and always the right energy for each occasion.  The Robin Simone Band has earned its reputation as a group that constantly delivers exceptional performances, sweeping repertoire and impeccable style.  We’re here to create memorable events for you.